Palácio do Governador in Lisbon, Belém

It’s not just another hotel in Lisbon. It is the Palácio do Governador (Governor’s Palace, in English), with 60 different rooms near the Tagus river in the historic centre of Belém, one of the most beautiful and emblematic areas of the portuguese capital. This emblematic boutique hotel revives a unique historical heritage, whilst investing in quality, intimacy and refinement. Built on the site of the former house of the governor of the Tower of Belém, exquisitely restored, on top of roman ruins probably from the 1st to the 5th century, the Palácio do Governador is a palatial building with a reception that once was a chapel, a restaurant with original domes as ceilings and a contemporary SPA that’s linked to the ancient thermal traditions of Mediterranean cultures.


Close to the Tagus river and national historic monuments, Palácio do Governador is the natural choice for anyone who wants to be in Lisbon, near everything, from culture to leisure and far enough from the frenzy of the city centre.

If you are looking for a five star hotel in Belém, Lisbon, the Palácio do Governador guarantees the best stay in a hotel that breathes history, refinement and luxury, just 2 minutes walk to Belem Tower.

Design and Architectural Details of Palácio do Governador


The architecture of the hotel is rooted in historical remnants dating back to 1st and 5th centuries BC, when the location was home to a fish sauce factory, exporting amphorae of "garum" to the entire Roman world. And yet, the building itself appears timeless: the current edifice is believed to have been erected as far back as the fifteen hundreds, when it became the residence of the Governors of the Tower of Belém. With the guiding ambition of recreating the elegance and splendour of the glorious Age of the Discoveries, the architecture and decor of this new boutique hotel combine comfort and contemporary elements with the preserved history and historical vestiges to provide an unforgettable experience. In fact, from its very onset this construction project aimed to maintain and preserve the site’s historical elements, including the Roman remains unearthed during the preliminary excavations undertaken by ERA-Arqueologia. And, hence, this legacy itself served as a guiding thread in developing the hotel’s unique identity.

The ceilings of the halls of the Palácio do Governador preserve the painted woodwork and their walls the wainscoting of tiles of yesteryear - wholly restored by Cerâmica de Carcavelos. To the original U-shaped edifice, which enfolds the courtyard, a new, contemporary floor was added, in zinc, with architectural detailing evocative of seagoing vessels.

An hotel to (re)discover history, culture and refinement in Belém, Lisbon. 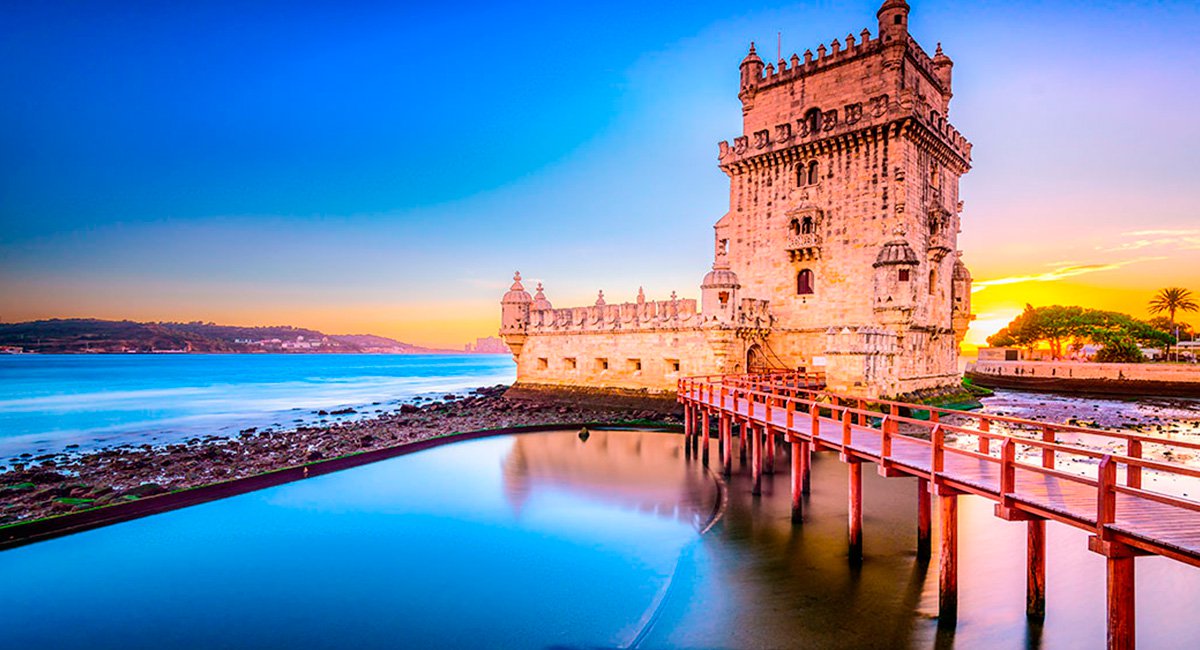 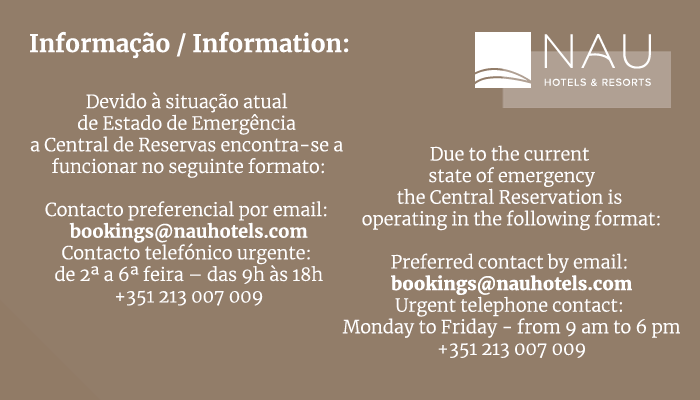